If, as an individual, you sell an asset (such as shares and securities, land and property etc.) then you will incur a taxable capital gain or loss on that disposal, calculated in short as the difference between the amount you sold it for and the amount you originally paid for it. If you make a gain on the disposal, then there may be reliefs and allowances that can minimise or even eliminate any tax chargeable. If you make a loss, then that will usually only be available to offset against other gains in that year or to carry forward and offset against gains in future years. Under certain circumstances though you can offset the capital loss against income in the same or immediately preceding tax year.

Why would I want to set a capital loss against income?

For the majority of individuals most tax liabilities will arise on income (salaries, self-employment income, bank interest, rent etc.) rather than capital gains (sale of assets such as shares, property etc.) Income is also generally taxed at a higher rate (20% / 40% / 45%) than capital gains (18% / 28%) and often income in a particular year will exceed the annual tax free threshold (£12,570 in 2022/23) whereas capital gains, when they do arise, may well be covered by reliefs (principal private residence relief, holdover reliefs etc.) and / or fall under the annual capital gains threshold (£12,300 in 2022/23).

A deduction against taxable income rather than taxable gains is therefore likely to:

This of course isn’t always the case. If you are a basic rate (20%) taxpayer on your income but happen to make a large capital gain in one particular year (for example on the disposal of an investment property) then most or all of the gain will be taxed at 28% and so capital losses would be better deployed as a relief against the gain rather than the income. Such scenarios are likely to be the exception rather than the rule though.

Under what circumstances can I offset capital losses against income?

You can offset capital losses arising on the disposal of shares you acquired by subscription in a qualifying trading company, or following a negligible value claim in respect of such shares (as covered in technical paper “Negligible Value Claims”).

Shares acquired by subscription are shares issued directly to you from the company rather than purchased from another shareholder.

The rules governing whether a company is a “qualifying trading company” are complex but broadly they cover:

The rules that qualify a capital loss to be set against income are broadly the same as those which would qualify the initial share subscription for Enterprise Investment Scheme (EIS) income tax relief.

How does EIS relief interact with income loss relief for qualifying disposals?

EIS is outside the scope of this blog but to summarise an EIS subscription for shares qualifies for an immediate tax credit equal to a percentage (currently 30%) of the amount invested. If this relief has been claimed and then the shares are subsequently sold at a loss then the amount of that capital loss you can set against your income is restricted by the value of the initial tax credit. As an illustration:

The capital loss automatically qualifies for income tax relief (because it relates to a share subscription that qualified for an EIS income tax credit) but the amount qualifying is restricted by the value of that tax credit claimed (£3,000) so only £5,000 can be set against income whilst the remaining £3,000 stays as a capital loss available to offset against gains from the same or subsequent tax years

How and when do I make a claim to offset capital losses against income?

Qualifying capital losses can be set against income arising in the year of the capital disposal (or negligible value claim). You may also elect for the capital loss to be treated as arising in the immediately preceding tax year and so offset against income from that year. This could give rise to a higher rate of tax relief if your marginal rate of tax was higher in the previous tax year (due for example to higher income or different tax rates that year).

Claims would normally be made through your self-assessment tax return. If you want to treat the loss as arising in a previous tax year for which a return has already been submitted, then this should be actioned through an amendment to that year’s tax return.

If you believe you have made or will make a capital loss that qualifies for this relief and want to discuss the potential benefits of making a claim then give us a call or get in touch via email. 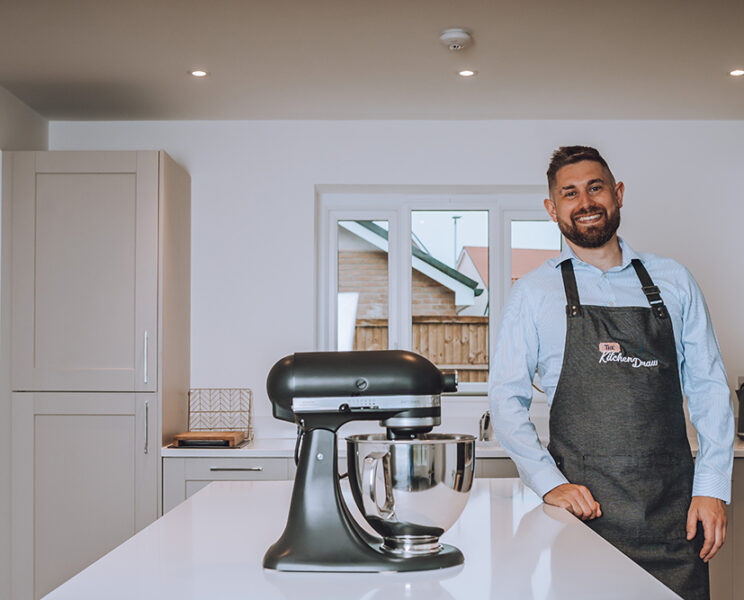 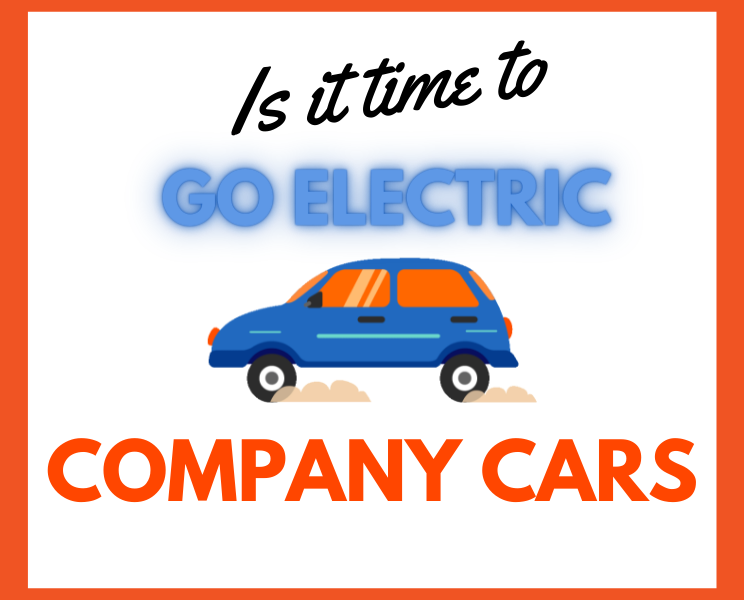 Should you buy an electric car through your business? 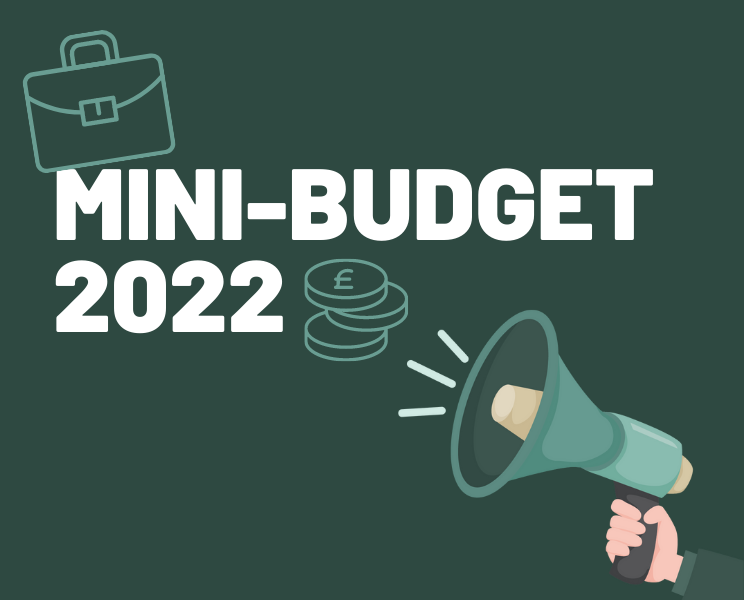